Combine simple science and engineering for this Balloon Powered LEGO Car STEM Challenge. Have fun with plenty of math and science incorporated into this LEGO building challenge. Kids will enjoy watching their car zoom along as the air escapes from the balloon. This STEM activity will provide hours of fun and laughs as your family learns what works and what doesn't with LEGO car designs. This is a STEM activity that is fun for the whole family.

Build a car out of LEGO bricks with a section big enough for the end of a balloon to rest. Blow up the balloon and attach to the car. Let the air escape and watch the LEGO car go! Grab your measuring tape to see whose car goes the furthest - have kids measure for added math fun.

This LEGO STEM lesson includes force and motion, conservation of energy, Newton's Laws of Motion, as well as math, engineering, and general science.

Force and Motion: In this activity the balloon forces out the air as it is released and it puts the LEGO car into motion. As the air releases the force slows down and eventually stops making the car slow down and stop.  Heavier LEGO cars require more force and will travel less than lighter cars because heavier cars require a greater force.

Conservation of Energy:  The laws of conservation of energy states that energy doesn't disappear, it changes form. When the balloon is released, the stored energy is converted into kinetic energy as the balloon takes off.

Ask questions along the way so that your child will consider cause and effect of their build.

Have your child build several different styles of LEGO cars to see how they each react.

You must be signed in to add items to your cart.

Pickup is Available at all Acme Stores. 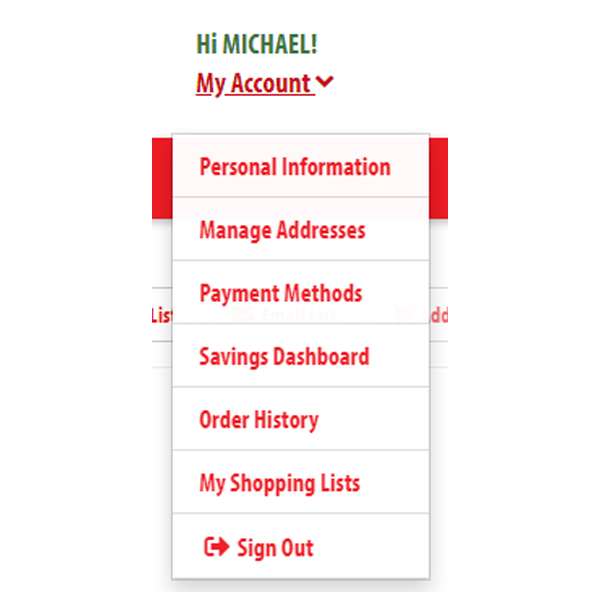 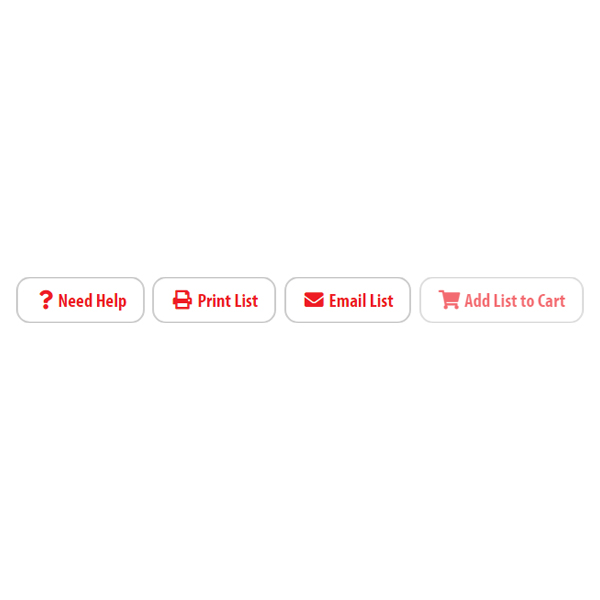 You can manage your shopping lists. 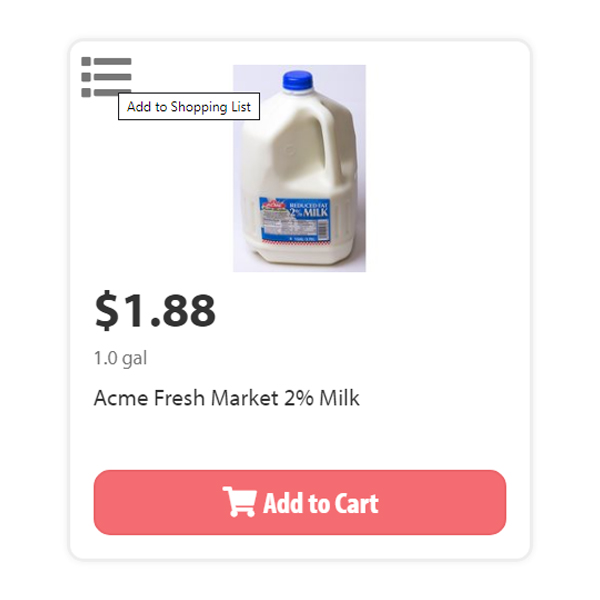 To add items, simply select the list you wish to add items to, shop the site and click the “Add to List Icon” in the top left of each item. 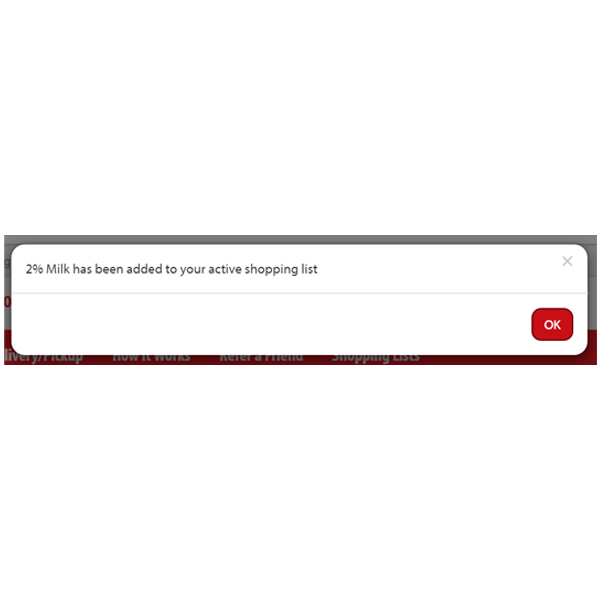 To add items, simply select the list you wish to add items to, shop the site and click the “Add to List Icon” in the top left of each item.

Are you sure you want to cancel this appointment?